HackEDU provides secure coding training to companies ranging from startups to the Fortune 5. HackEDU’s mission is to provide best in class interactive cybersecurity training. Whether you are someone brand new to the field looking to break in or a developer looking to code more securely, we are passionate about teaching. Our aim is to lower barriers to learn security and give safe and legal environments for exploration. Only then will the industry flourish with more cybersecurity professionals and security champions.

Our decades of cybersecurity experience helps us shape our platform and curriculum. We are always looking for cybersecurity experts that are passionate about teaching. If you are interested in joining our team please check out our careers page. 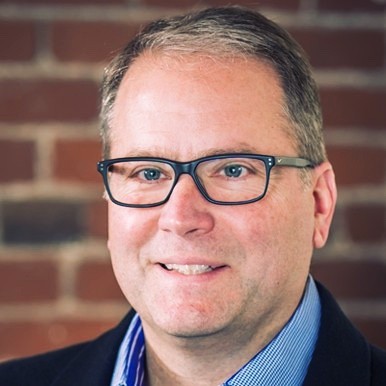 Passionate about driving growth in technology companies, Joe has a track record for building market leading businesses in cybersecurity and telecommunications at Wombat Security, Ericsson, Marconi, and Tollgrade. He also currently serves as a Board Member of seed investor Innovation Works and most recently served as Senior Vice President and General Manager of Proofpoint’s Security Awareness Division. Proofpoint acquired Wombat Security Technologies, a security awareness training company where he served as President and CEO. 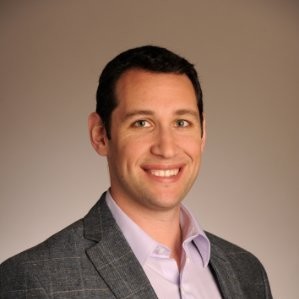 Jared Ablon previously was the Chief Information Security Officer at AirMap where he was the recipient of the CISO of the year award by the LA Business Journal. Jared worked at MITRE Corporation, where he led efforts to ensure security of communications technologies for multiple U.S. Air Force programs. He began his career at the Department of Defense developing cryptanalysis, network exploitation, and vulnerability analysis security technologies. 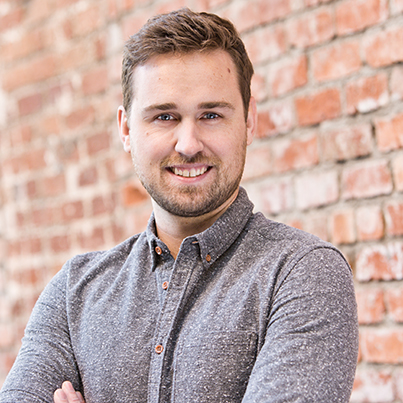 Before starting HackEDU, Matt was the first employee and VP, Product at AirMap. Previously, Matt was the Co-Founder and CTO at Giant Media, which was acquired by Adknowledge in March 2014. Giant Media built the largest native video ad network in the United States (measured by ComScore) and worked with most of the biggest ad agencies and brands in the world. Matt is also the creator of the Drone Hackers Toolkit, which is an open pentesting framework, written in Python, for detecting and exploiting drones. 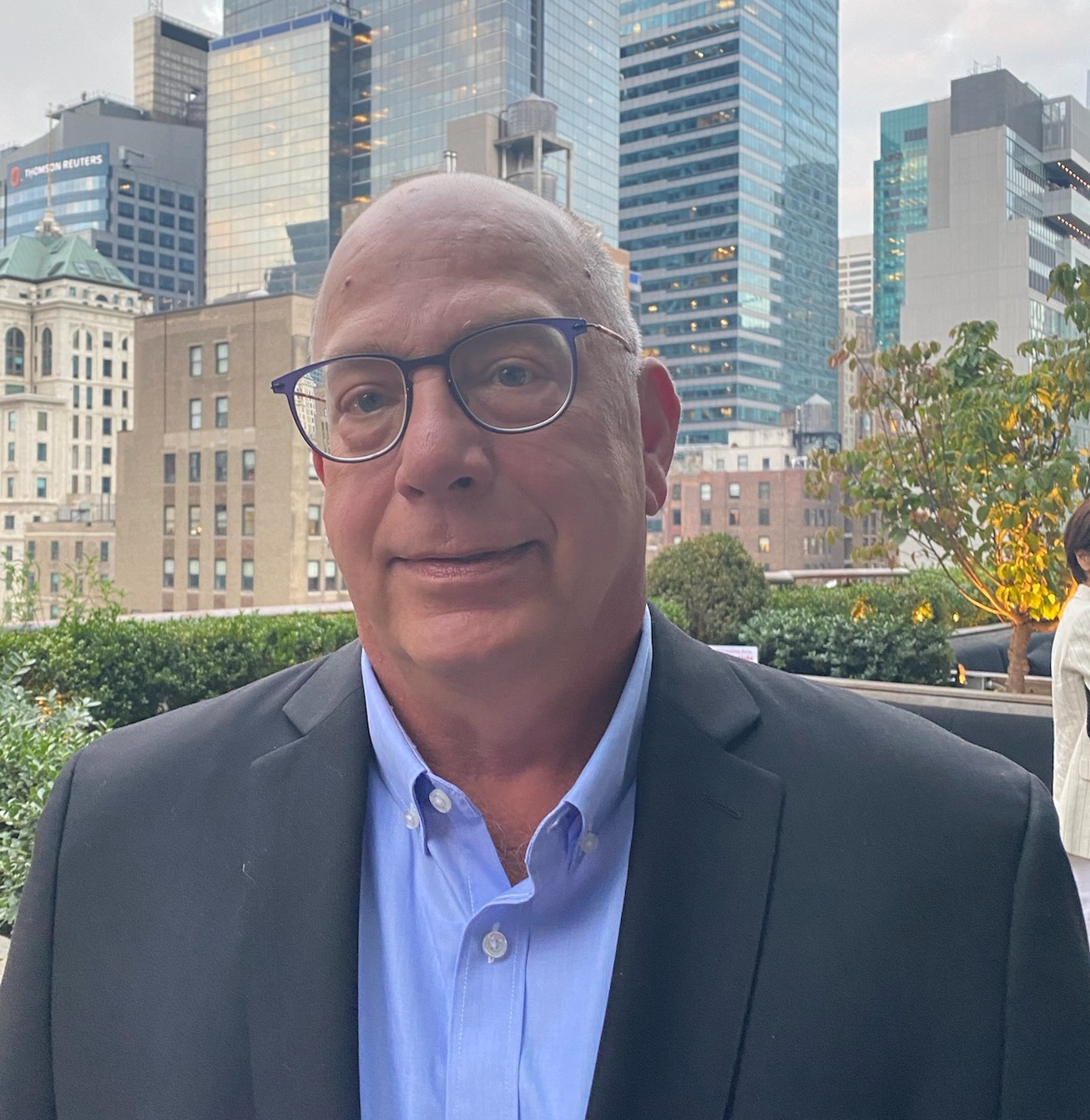 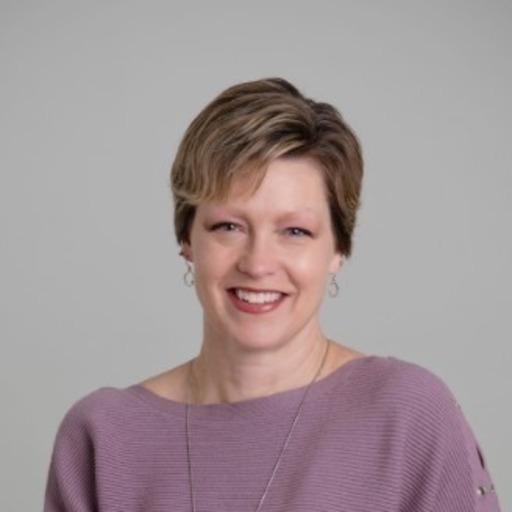 At HackEDU, partners are an important part of our mission to solve the global shortage of cybersecurity talent. We are committed to supporting our partners with our best in class interactive cybersecurity training platform.

Get proven IT Services in Los Angeles from a local IT Consulting firm that serves the Los Angeles Metro area with fast, friendly and flexible support. We got IT support in LA covered!

We are your Digital Forensics, Incident Response, and PCI Compliance specialists. Dedicated to keeping payments systems secure, we advise support and protect private and public sector organisations, financial institutions, retailers, eBusinesses, utilities, and government institutions all over the world.

At GenuineXs you will have a dynamic track record of helping companies define and cyber security, execute strategic, cost-effective IT solutions that drive business performance, ensure organizational security, and minimize risk.

From implementing the basics of a vulnerability disclosure process to supercharging your existing security programs via a bug bounty program, HackerOne has you covered.

View IT Security Awareness through a different lens. Instead of lecturing, entertain and educate your users through storytelling. Don’t let the computer talk to your user – rather – let the story talk to them. Stories evoke emotions; Computer based lectures don’t. When emotions are present, users are ENGAGED.

SecureNation is your "Information Security Advocate and Technology Ally" with products for IT Security, Policy, Assessments, Servers, Storage, Maintenance Renewals, and IT Services.

TechGuard's vision is to be globally recognized as the leading innovator of cyberspace technology and services. We provide a comprehensive suite of cybersecurity solutions to help reduce your risk of cybersecurity-related incidents.